Heirlooms, such as jew 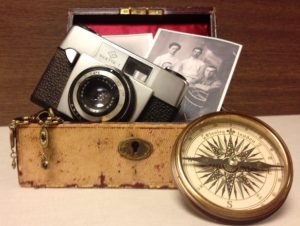 elry or antiques, can often be more valuable to families than money or other assets. There can be very special sentimental value attached to something passed down over generations. So, not surprisingly, when such valuable property is left in an estate with no indication by the former owner as to who should inherit it, disagreements can occur. Clearly, it would be advantageous to have things in writing in such a situation, but how can one do that and ensure that the wishes are carried out?

One way to accomplish this would be to set up a trust and provide terms in the trust for distribution of the valuable items. For example, Jane Smith could establish a living trust while she is alive and also execute an assignment for her personal property, thereby assigning her valuable heirlooms to her trust. She could then include provisions within the trust stating who would get what when she passed away. The “successor trustee”, the person named in the trust to take over managing her affairs when she passed, would have a duty to follow the terms set forth in the trust. This is a legal duty and the successor trustee could be sued by a beneficiary if he or she were to deviate from the terms of the trust. The trust could even contain a “no contest clause” which would provide that any heir who unsuccessfully challenged the terms of the trust would be excluded from the estate altogether.

Let’s look at this example in some further context: Jane Smith establishes a living trust and then executes the assignment, as noted above. She has a few items of jewelry passed down from her mother that she wants to make sure get to the right beneficiaries. She names her three children as equal beneficiaries for all her financial assets and real estate, but she also includes a provision stating that her daughter, Jill, gets her diamond engagement ring and her daughter, Janet, gets her diamond earrings. She names her son, John, as the successor trustee and the one responsible for distributing these heirlooms. John has a duty to follow the terms of the trust and if either Jill or Janet wants to object, they risk losing not only the ring or the earrings, but the rest of their inheritance as well.

Another way to accomplish this is to execute a Will containing a statement that the testator shall leave a “separate writing” identifying who will get the heirlooms. The Massachusetts Uniform Probate Code (MUPC), Section 2-513, allows such a separate writing. The writing must be signed by the testator and identify the objects with “reasonable certainty”. The advantage to this approach is that the separate writing can be changed at any time during the life of the testator, as long as they have capacity to sign, and does not require changing the will. The disadvantage, of course, is that the writing could be lost or perhaps “misplaced” by a beneficiary unhappy with its terms. Most wills state that if the separate writing can’t be found within a certain time period, the Executor or Personal Representative is to proceed as if it didn’t exist and follow the terms of the will itself. Of course, the will would not contain distribution provisions for the heirlooms in such a situation, leaving the heirs in the same position, with regard to the heirlooms, they would have been had the decedent not executed a will at all.

One last option for passing on heirlooms is to simply give them away while the owner is still alive. This would prevent the heirs from arguing about their mother or father’s wishes. Most people, however, don’t feel comfortable doing this for a few reasons. First, many people don’t want to let go of precious items that have sentimental value while they’re still living. Second, there is usually hesitancy to exhibit favoritism of one child over another while a parent is living. Either the parent does not want to get in the middle of a fight between children or they just don’t want to disappoint or hurt one child.

Attorney Michael Coleman is a member of the American Academy of Estate Planning Attorneys. Lantz Law, Inc. has served the communities of Southcoast, South Shore, Cape Cod and the Islands since 1969. 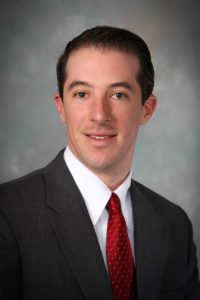 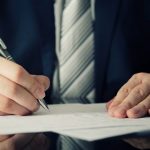 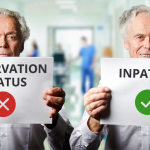 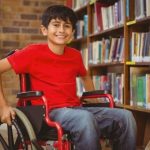 A Special Option for Special Children

Basics of Estate Planning: Choosing a Roth or Traditional IRA (or 401k)